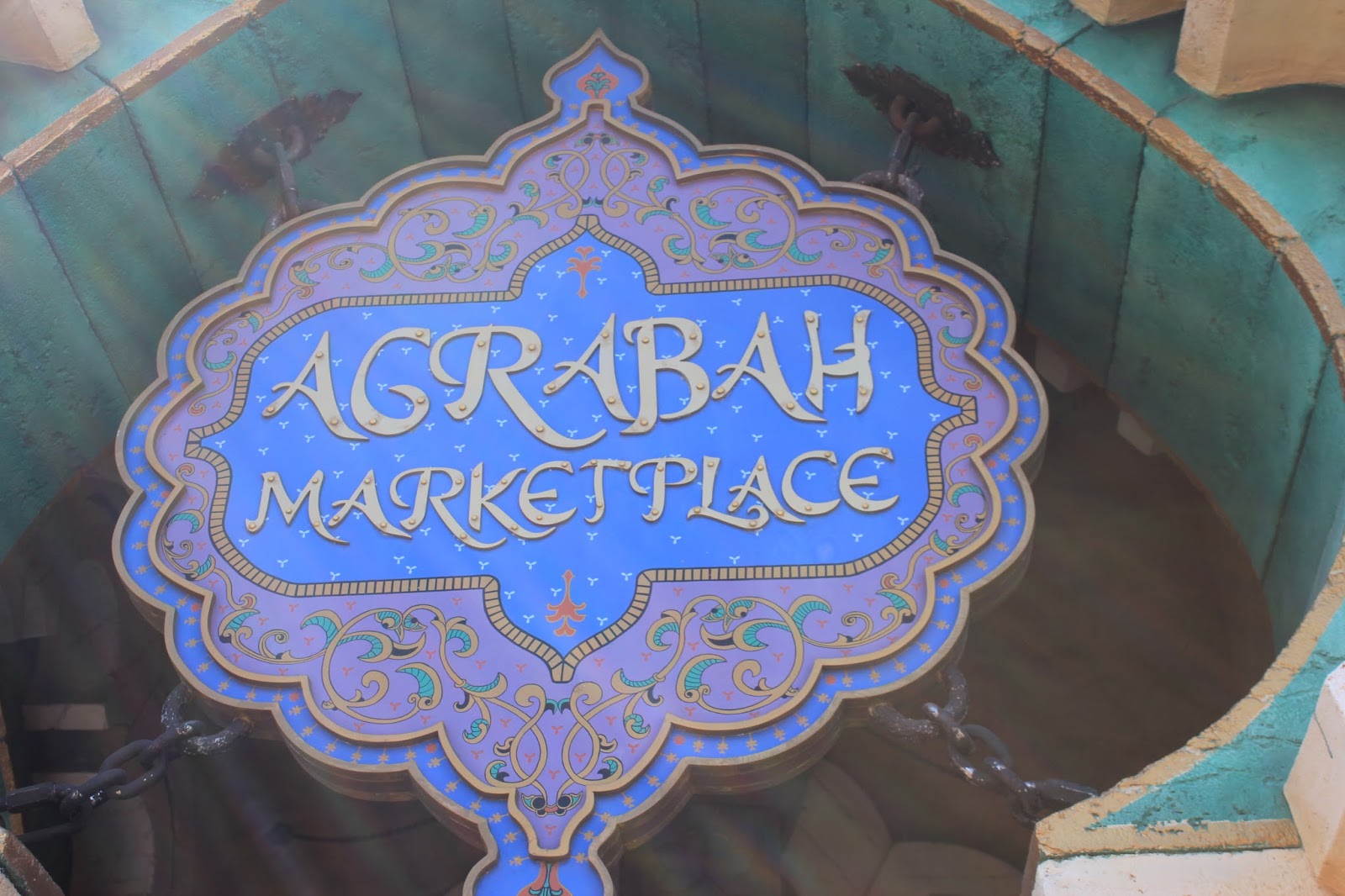 Continuing where we left off in Agrabah!

Catch up on the first two Disney Sea posts here:

END_OF_DOCUMENT_TOKEN_TO_BE_REPLACED

You can see part 1 of this series of posts here.

As always, you can click on these pictures to see a bigger version! 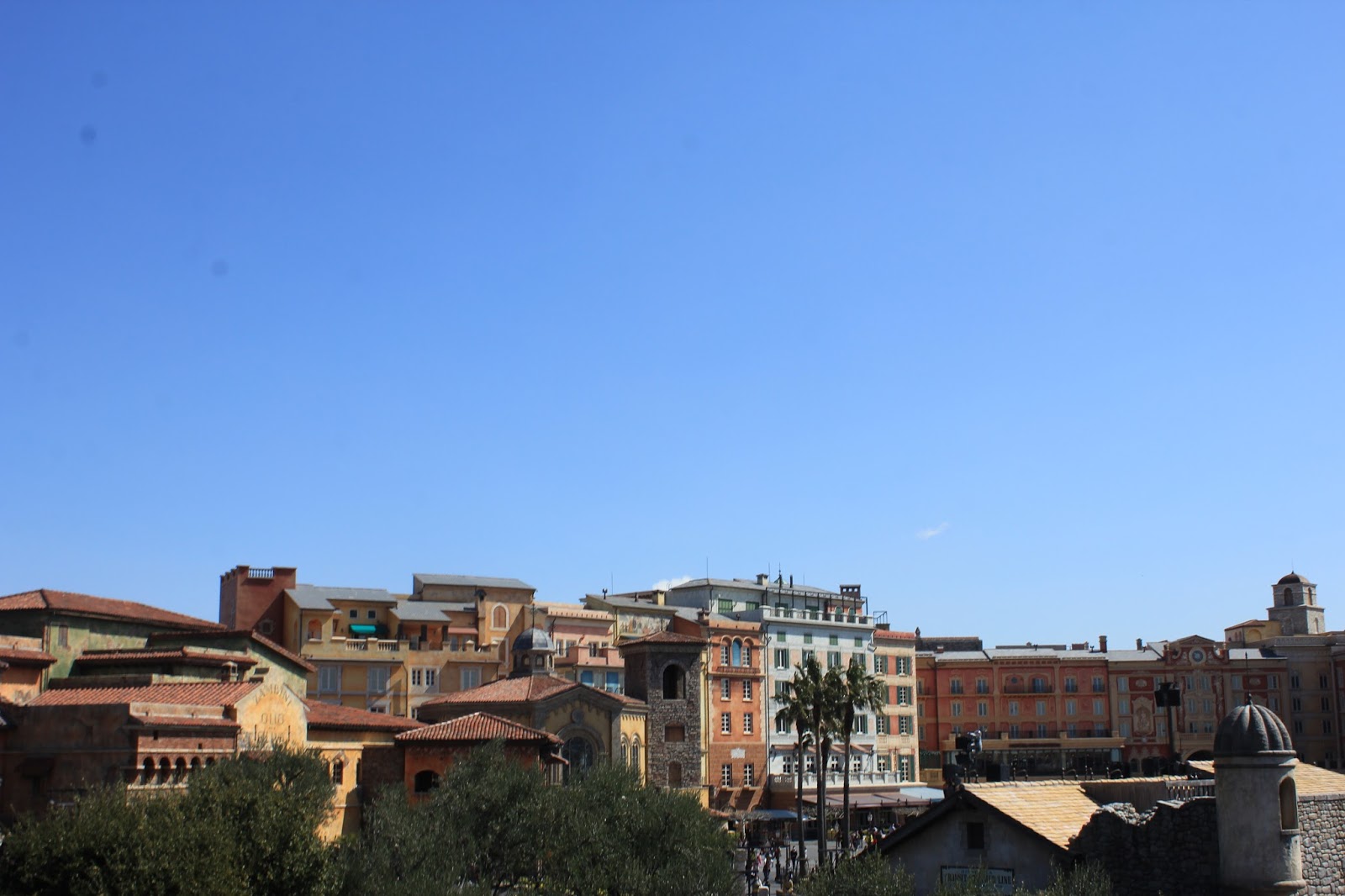 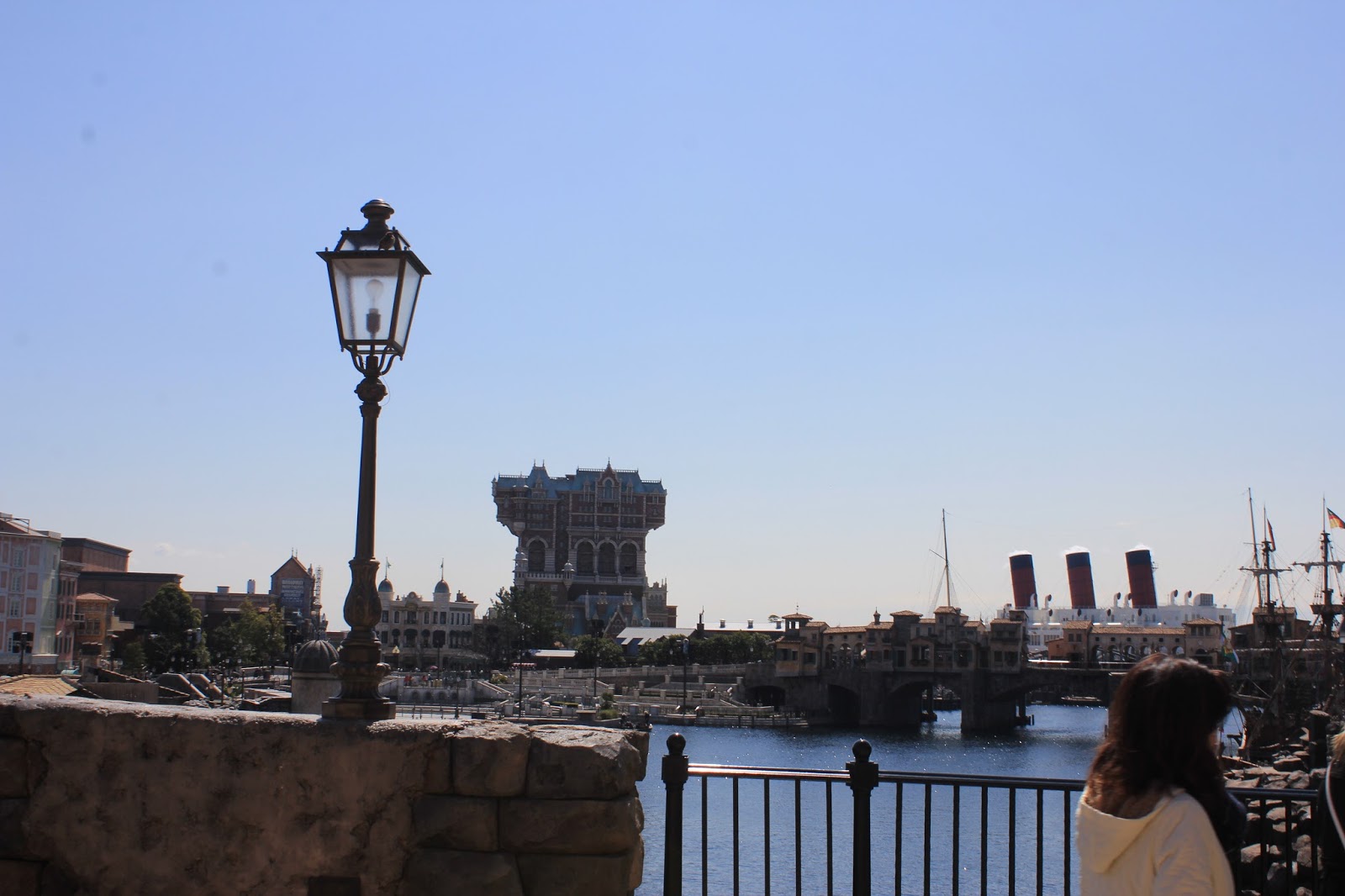 END_OF_DOCUMENT_TOKEN_TO_BE_REPLACED

Tokyo Disney Sea is often rated the best Disney Park of them all! It has a distinctly grown up vibe compared to others (or at least the other parks I have been to; Paris and Orlando), yet has the standard Disney charm we love!

Disney Sea is much smaller than other parks, however this meant that we could conquer most of it in a day! What made Disney Sea extra special to me is the Indiana Jones ride!!! I was excited for months about that ride!

We started the day at around 5am, made it to Disney Sea the minute it opened, and got fastpasses for Indiana Jones straight away, thanks to our friend Gin who knows Tokyo Disney Parks like the back of her hand! 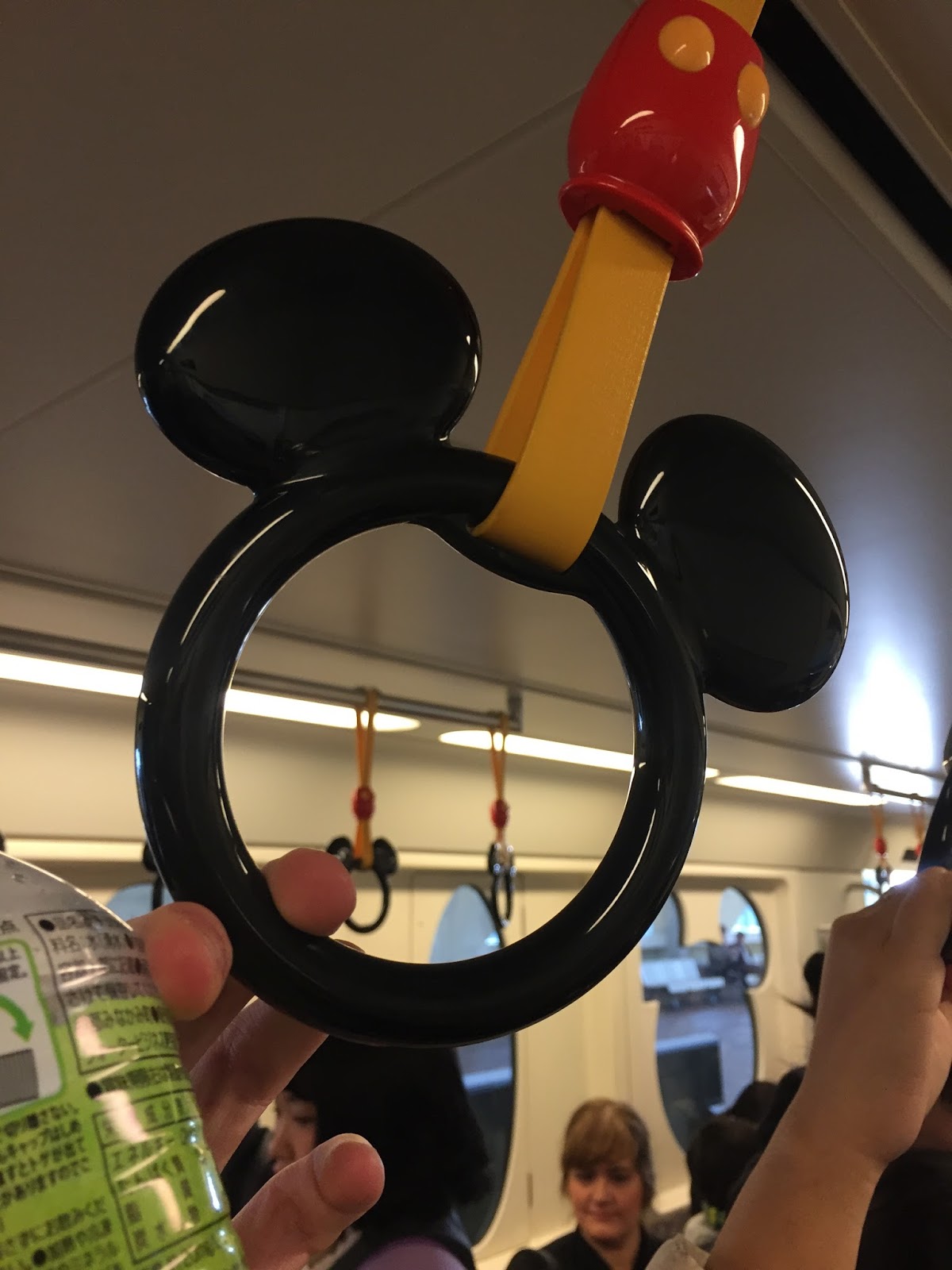 Even the monorail there is so Disney! You can see the windows are Mickey shaped too!