Welcome to INTERVIEWED, a series of interviews with creators of all kinds. Today we’re joined by beardy wizard extraordinaire: Steven Bridges!

D: What is it you do online as a creator?

S: I’m a magician and street performer. So my channel involves me performing magic directly to the camera, to other YouTubers, and to people on the street. I also vlog my life as a street performer.
END_OF_DOCUMENT_TOKEN_TO_BE_REPLACED

May has been my least favourite month of music in 2017 thus far. It’s not been a bad month by any stretch of the imagination, but the first 4 really delivered. However, I’ve still listed my favourite fire tracks of the month here, and there have been some GREAT ones. 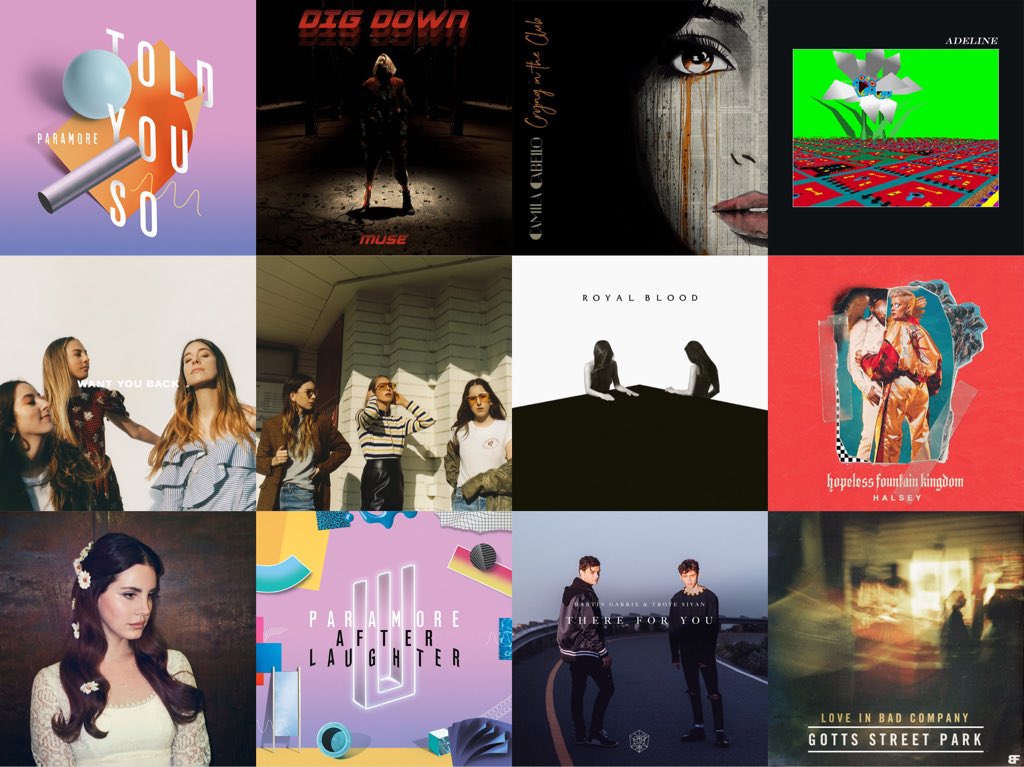 Told You So – Paramore

I’ve been following Paramore for a long time, the first concert I ever went to without my parents was Paramore at Manchester Arena. That was such an important gig for me, and still is to this day.

Paramore’s new album isn’t my favourite, I like it, but I much prefered the Self-Titled last album, however Told You So is my favourite Paramore track of them all. This song is light, bouncy, has a bit more playfulness and a happy beat than most Paramore tracks, but has the distinctive Paramore feel that only they can create. It’s a perfectly crafted song mixing pop, indie and a bangin’ summer feel.

END_OF_DOCUMENT_TOKEN_TO_BE_REPLACED 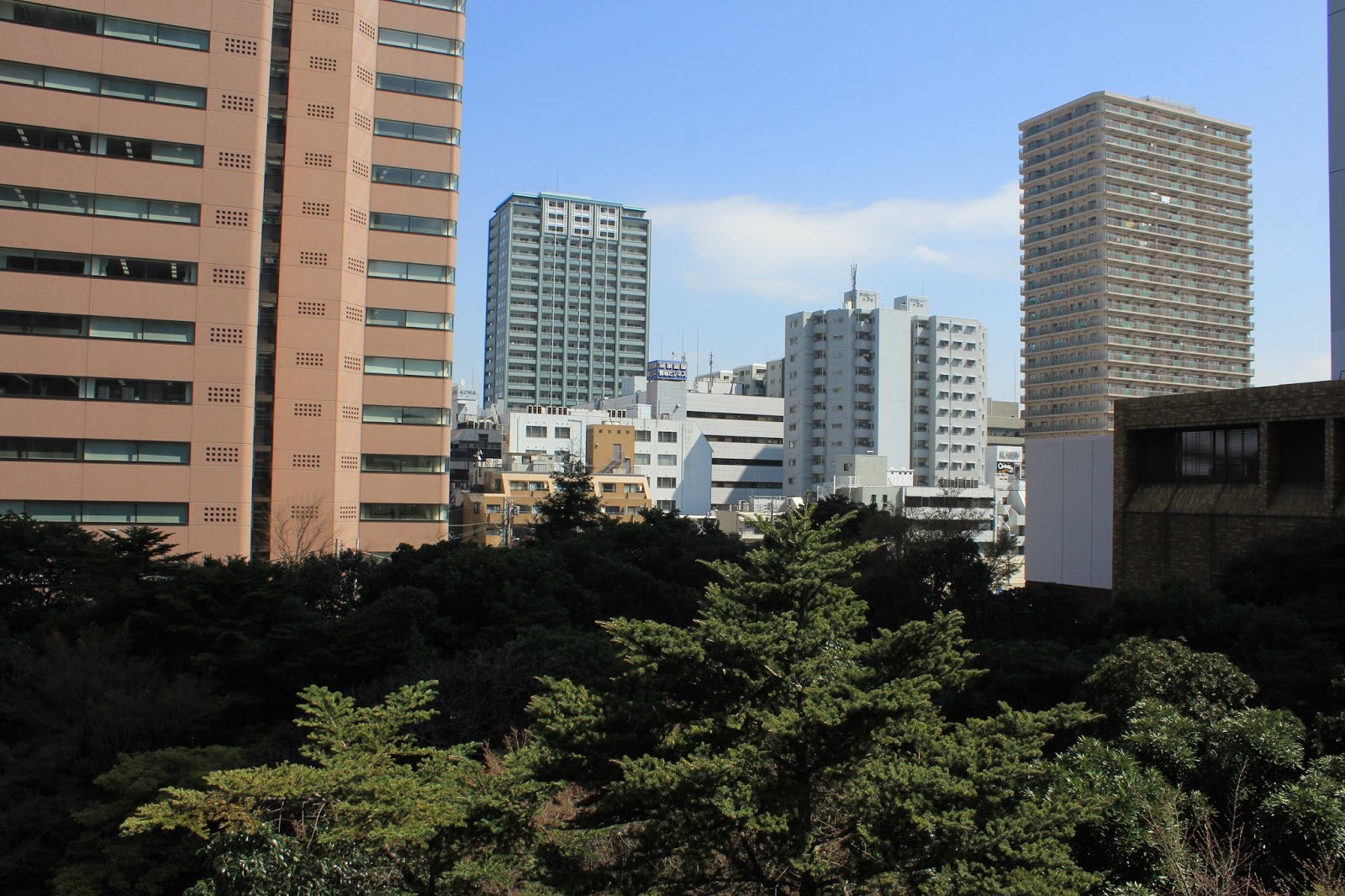 Welcome to Interviewed, a series of interviews and conversations with creators of all kinds.

Today we’re joined by my friend Rach from The Gallective. Before Rach gets into explaining it better than I ever could, I want to briefly mention that we’ve known each other for a whole 5/6years now. We met when we were 16/17 at college, long before I began this blog, long before Rach started the Gallective.

Here we are in 2017 doing our thing online and we’re able to collab a bit with it. To me that’s totally rad! 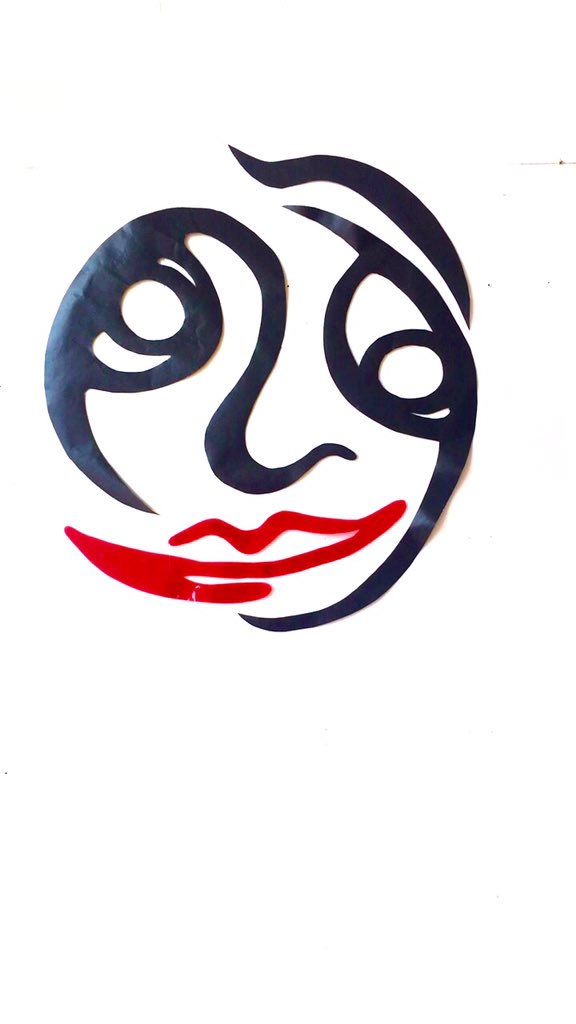 D: Tell me a bit about the Gallective.

R: The Gallective is an ever-growing space for the discussion of modern day sexism, sexual assault and rape, and the importance of feminism. No issue too big or too small. It’s built on submissions from any and all, discouraging the incorrect exclusion of men that can sometimes be the message that people think feminists stand for.

My main aim with The Gallective is to promote the therapeutic benefits of talking about and creating around experiences and opinions.
END_OF_DOCUMENT_TOKEN_TO_BE_REPLACED 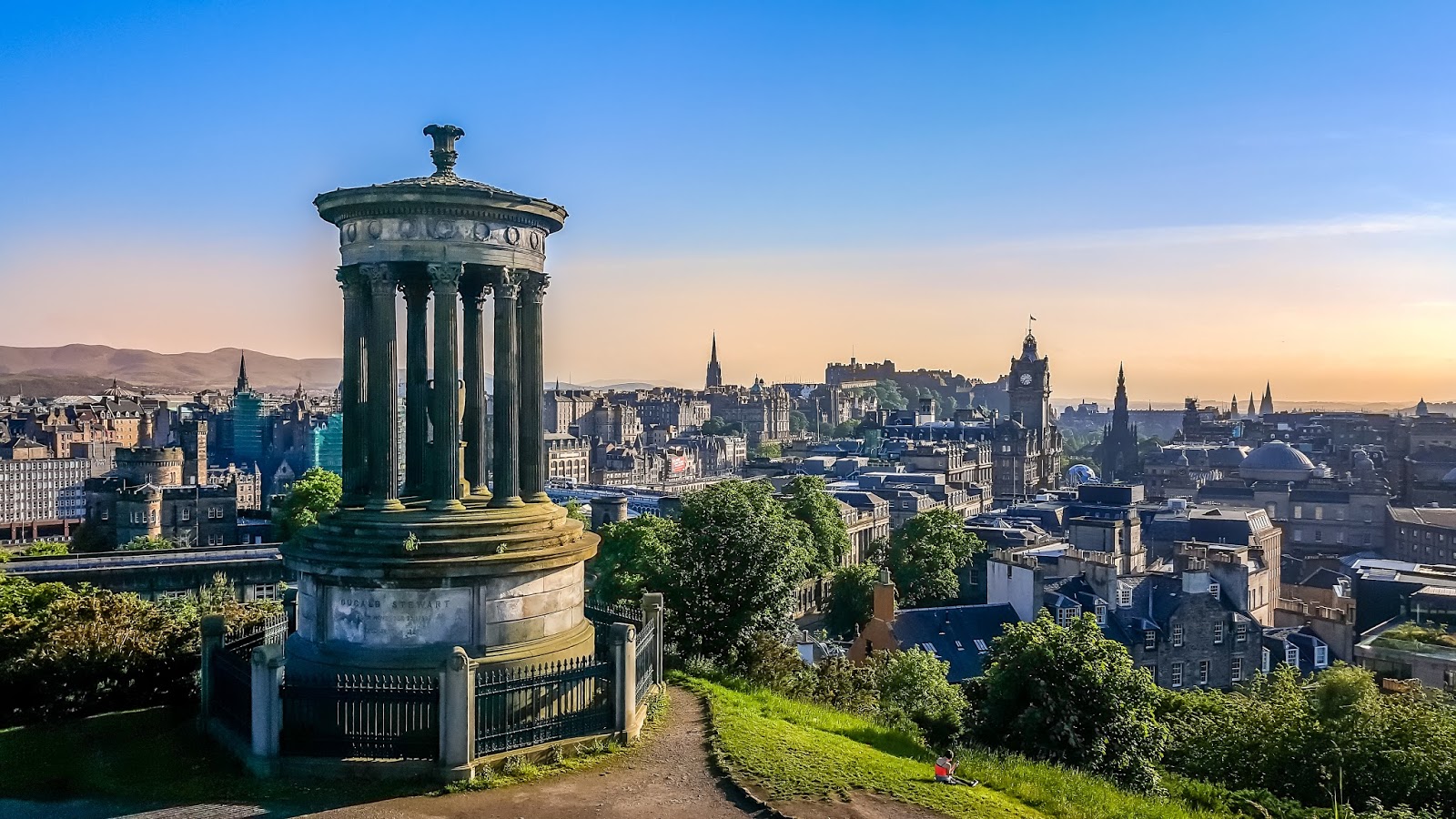