Another addition to ‘X a Londoner’ 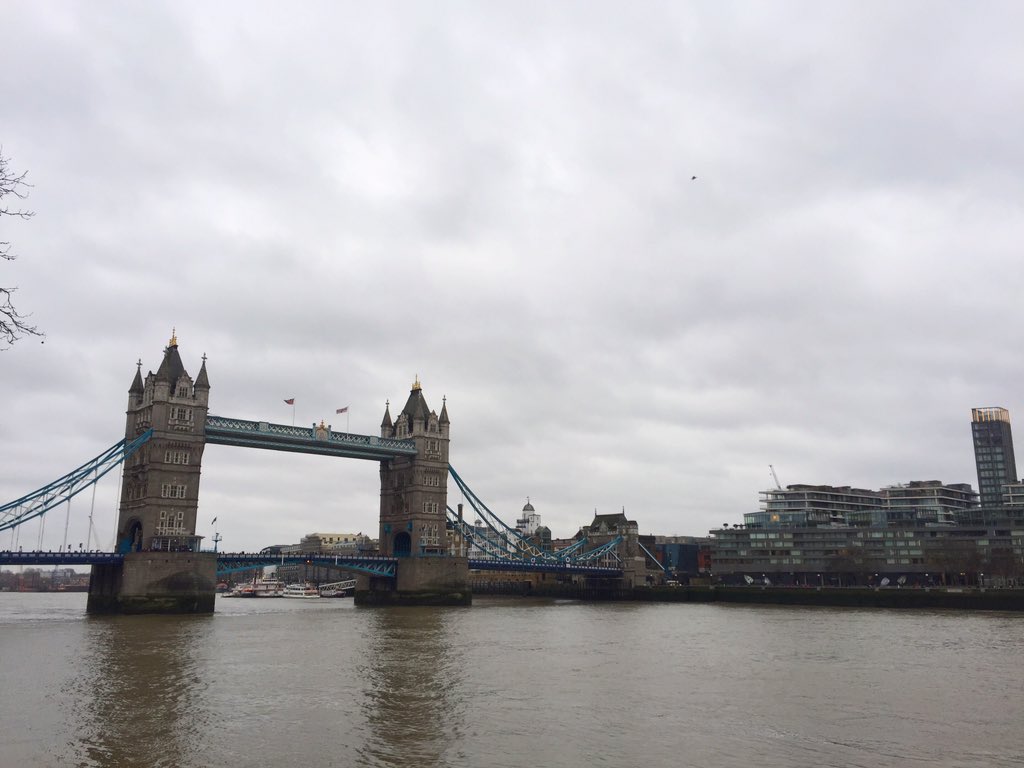 Catch up on the other’s here:

So I complain about travel costs all the time.

I can remember what lines pass through what stations and come up with routes ALL ON MY OWN! Take that Citymapper.

Not really Citymapper, I still run EVERYTHING by you.

I (thankfully) still haven’t been asked for any directions.

I’m never going to get over the amount of stuff to do in this city!

I saw Sadiq Khan twice within two weeks. I don’t think this is normal, in 2 years of living in Liverpool I never saw the major.

I’m not really having any celebrity sightings outside of some events I’ve been at.

Somehow I’ve seen the same YouTuber twice in central London!? I recognise his face but have no idea what his name is.

I’ve also bumped into a friend’s family in Hyde Park whilst they were visiting for the weekend. What are the chances!?

This city is very expensive, transport costs add up quickly and you can end up much poorer than you expected very easily.

Not being able to get a seat on the Tube can suck, it sucks even more when you can barely even find room to stand.

Taking luggage onto the Tube is awful, it’s so hard to manage it every time. I’ve done it a load of times, it never gets any easier. Plus people REALLY judge you for it! There’s no way around it!

It can be easy to feel lonely and lost in such a huge city. There are so many people, but so few that I actually know, due to growing up over 200 miles away.

I fear everyday that I’ll be forced to leave this city at some point due to the rising rent costs. My rent is cheap for London, and it’s not cheap at all. I could very easily be renting a 1 bed city centre apartment all to myself in Liverpool for what I pay. It’s likely/definite that my rent will increase in a couple of months, and it will keep rising. I just hope my earning capacity can keep up with it. If I leave London, I want it to be of my own accord.

That being said, I feel so much for my friends born and raised here. Yes, I am extremely jealous of having family to live with instead of worrying about making ends meet, but this is their city. If they are forced out due to rent costs, where do they go? I’d head straight back to Liverpool, where I have friends, family and a life.

It’s brilliant here, but it is terrifying, it is uncertain and it’s headed to be a place only the extremely rich can live. This contradicts itself, as London needs those who are the antithesis of that. Who knows what will happen.