It might be a few days late to post a look back at 2016, but it’s been a mighty busy couple of days, I haven’t had a chance to look back at the last few minutes let alone look back at the entire year. 2016 has been a rollercoaster of a year, there’s been major disappointments, disasters, and losses for the world. In my personal life, I’ve overcome some obstacles, hit major milestones and been at the highest and lowest points I think I’ve ever been at.

I started 2016 with a 6am shift at ASDA. I remember going to bed on New Year’s Day at 12:10am. I didn’t start it very well. Then someone in the canteen was talking about how they think Sia is stupid. It really didn’t start well.

January was a bit of a whirlwind, I was in the first exam/coursework period of my third and final year of my degree. I had so much coursework, it was probably the hardest exam period of the entire degree. I averaged out at a 2:1 at this point, that’s mega good, but I personally was disappointed as I had been averaging on a strong first grade, and my results which dragged me down were in a module I very much struggled in, and one I recognised I didn’t try hard enough in. After this, I had a week off alongside my course and flatmates, we drank, we shopped, we partied, it was a great time. 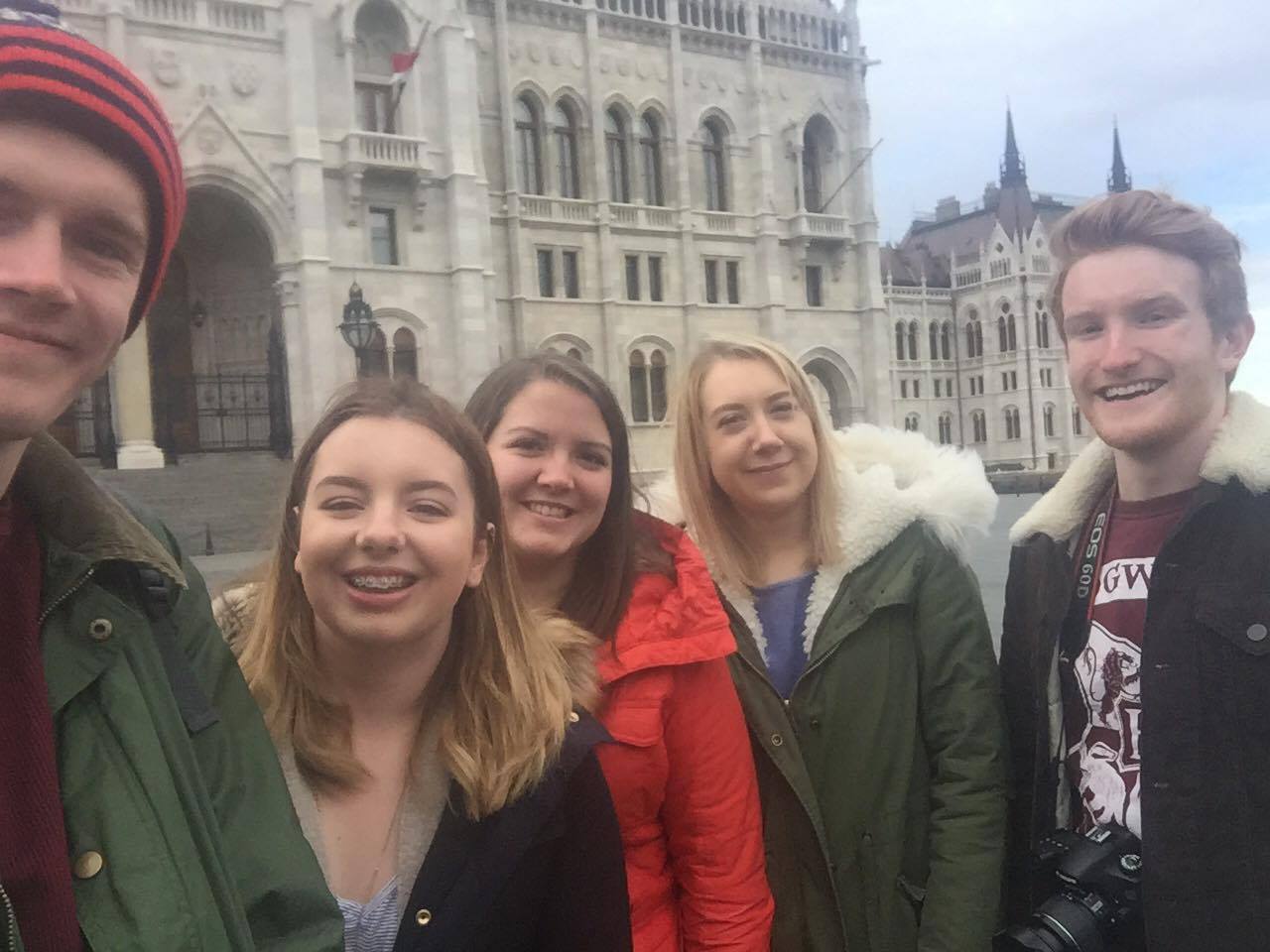 Things then improved further! We finished January, and brought in February, with a trip to Budapest, Hungary. Myself and four of my nearest and dearest decided to spend a couple of well earned days away in a city none of us had ever visited. It was bloody incredible. We all laughed harder than we ever had before on that trip, that’s what stands out to me from it. It was one of the best few days of my life with people who I’m sure will be lifelong friends. That’s the nicest thing I’ve ever said about them, usually we’re all right bastards to each other.